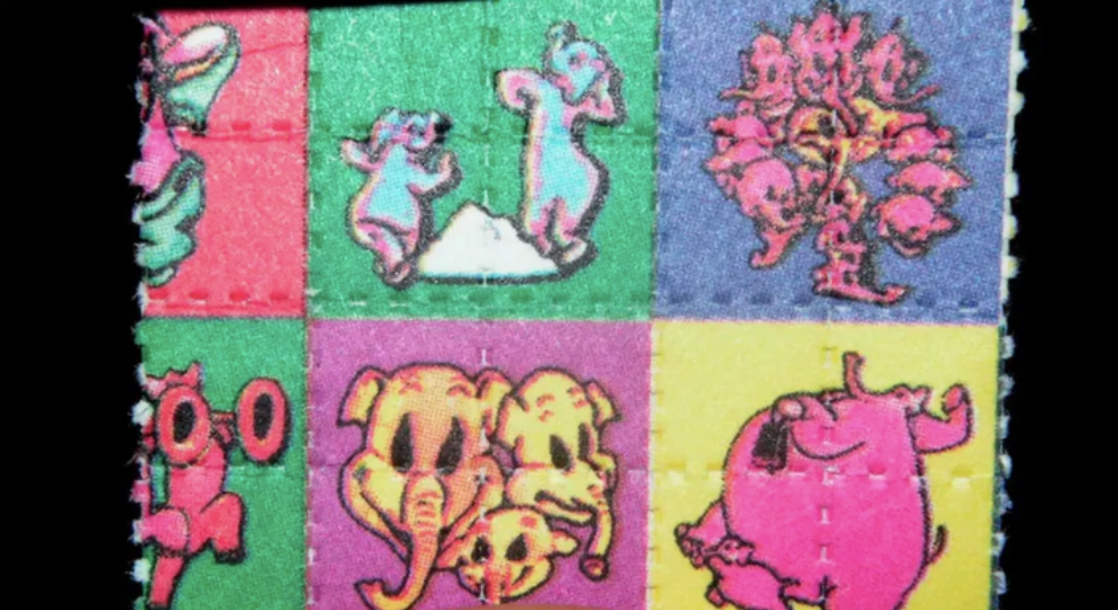 If someone told you that a relative of former President Donald Trump opened a legal LSD store in Berlin, you might find it difficult to believe them. But as strange as it seems, it’s all true.

Carl Philipp Trump, who claims to be a very distant relative of the former president, recently discovered a loophole in German law that allowed him to open the country’s first legal psychedelics shop. In March, Trump opened LSD.store, a physical retail space and online retail site that sells legal acid in dosages ranging from 10 microgram microdose tabs to 150 microgram “extradosing” pills.

But instead of selling traditional lysergic acid diethylamide (LSD), which is illegal in Germany, LSD.store sells 1CP-LSD, a new analog of traditional LSD that produces similar psychedelic effects. Few researchers have actually studied this new creation, but some believe that it is a prodrug, a non-psychoactive compound that the body converts into actual LSD after it is consumed.

Trump initially discovered the therapeutic potential of psychedelics after struggling with depression. “I lost a lot of money [investing in bitcoin], my girlfriend broke up with me – I really thought I ruined my life,” Trump told VICE. Traditional antidepressants and therapy proved to be little help, but Trump eventually found relief at a psychedelic retreat in the Netherlands.

“LSD allowed me to put everything in perspective,” Trump explained. “And I thought, ‘This is something I want to share.’ I wanted somewhere you could meet other people and talk about this extraordinary experience.”

Unable to legally buy LSD at home in Germany, Trump soon discovered that it was perfectly legal to import 1CP-LSD from the Netherlands. And, after consulting with a lawyer, he also learned that it would also be completely legal for him to resell this new drug to other adults.

In the US, 1CP-LSD and similar analogs are banned under the Federal Analogue Act, a 1986 law that bans the personal use of any drug that is chemically similar to an existing controlled substance. Germany does not have a similar blanket law, though, so LSD.store has been able to legally sell this new drug without fear of legal repercussions.

Until this week, that is. German legislators just criminalized 1CP-LSD, which creates a pretty serious roadblock for Trump’s business plan. The entrepreneur now hopes that Lizard Labs, the Dutch company that he buys his supplies from, will create a new LSD analog that can skirt the existing ban while still providing the same psychedelic effects.

Germany may well ban all analogs of LSD, though, like the US did, which would dash these hopes. If this does happen, Trump said he might relocate to Russia, Poland, or another country where these compounds are still legal. “Poland is a very conservative country, so the idea is to try and politicise the people through LSD, so they become more critical of institutions such as the church,” said Trump to VICE.